Assassin's Creed 3, The Art of - Artbook

An exclusive art book published to coincide with the much-anticipated release of Assassin's Creed III.

Initially launched in 2007, the first four Assassin's Creed games have sold more than 38 million units worldwide, and the franchise is now established as one of the best-selling series ever. Recognized for having some of the richest, most-engrossing art and storytelling in the industry, Assassin's Creed transcends video games, branching out into other entertainment experiences including comic books, Facebook games, novels, short films and more.

Assassin's Creed III sees the franchise step into a brand new era, with a new assassin in a revolutionary world. With intricately detailed environments and finely-honed and evocative historical reimaginings, this is a world into which you can immerse yourself and feel the echoes of the past come to life. Continuing in the footsteps of this already world-renowned franchise, Assassin's Creed III promises to be the biggest and best yet.

Highlights in the game, and in the book, include new interactive cityscapes, frozen winter landscapes, threats from the natural world, weather systems that affect gameplay, and a wholly new environment for any Assassin so far - all stunningly and historically-correctly recreated by the Ubisoft studio.

Thief, The Art of - Artbook

Titanfall, The Art of - Artbook 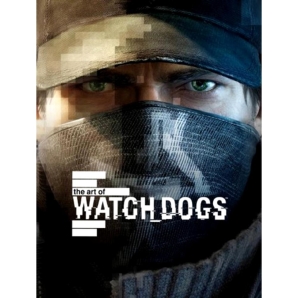 Watch Dogs, The Art of - Artbook 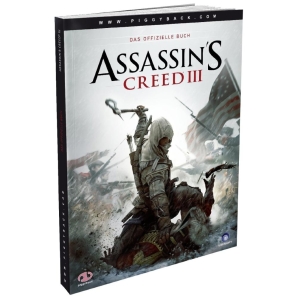 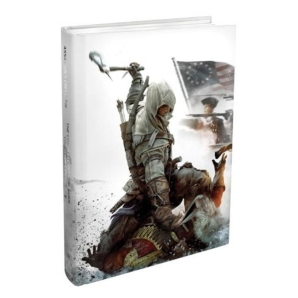 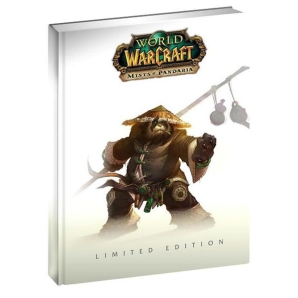